In reply, alternative healers point out that they are much more open to what works for the individual, that is, anecdotal evidence, even if the method has not been subjected to rigid scientific clinical trials. Alternative medicine relies on the kind of evidence that comes from experience. Besides this, they point out, since illness is an individual experience, scientific testing is difficult and well-controlled experiments are often impossible. Many alternatives depend on the skill of the healer as much, or more than, the treatment itself. Some alternative theories cannot be proven by scientific means because they are based on non-physical or spiritual parameters, like chi or ki, which are unmeasurable. They also correctly point out that many conventional techniques are also unproven.

Recent studies have shown that 50 to 70% of the United States population uses some form of alternative medicine every year. This is especially true for self-treatment and those conditions that are not life threatening, but are chronic. It is estimated that, in the US alone, $40,000,000,000 are spent annually on alternative treatments, with over 600 million visits to alternative healers. This is far more than what is attributed to conventional doctors. As a consequence, those very same medical centers and hospitals that were claiming these alternative methods as quackery for most of the 20th century, are now opening their own alternative care clinics and hiring their own alternative researchers and practitioners. In 1992, Congress created the OAM, the Office of Alternative Medicine, as part of the National Institute of Health (NIH) to supervise and distribute grants to researchers wanting to evaluate the safety and effectiveness of alternative therapies.Who Uses Alternative Medicine? 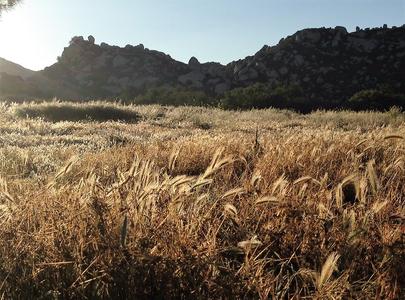 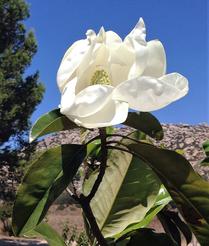