What is Holistic Healing?

Alternative healers are more holistic in their approach to disease. "Holistic" derives from the Greek word for "whole." Accordingly, holistic healers take the whole being into consideration. Everything must be considered: both social and physical environmental factors, and psychological, mental, as well as, spiritual and physical body issues. Every person is thus seen to be quite different. What works for one person might not work at all for another. Illness signifies that something has disrupted the natural physical or mental well-being of the patient. Contrary to conventional medicine, alternative approaches do not ignore the bodyâ€™s natural self-healing and self-regulating abilities. Instead of applying drugs, equipment, and procedures that work against and ignore the body's natural abilities, alternative methods seek to stimulate the body's own natural defenses and boost those curative powers that are a part of us.

The Appeal of Alternative Healing

Part of the great appeal of alternative methods is the patient's active participation in their own health care and healing. Thus, in the majority of illnesses that are not life threatening or for generally keeping oneself in the state of wellness rather than of illness, alternative treatment is likely to be more effective and less harmful to the body. It will in all probability be much less costly as well, since the emphasis is on prevention, which entails simple and cheap practices. Even though alternative medicine when used preventively cannot guarantee freedom from illness, it will greatly facilitate recovery when illness does occur. Because this is true, and because more and more patients are demanding it, conventional doctors are increasingly using these so-called complementary methods in their practice. 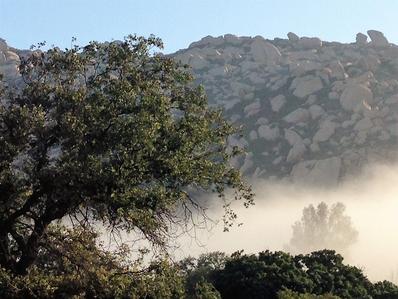 What Is Alternative Healing? 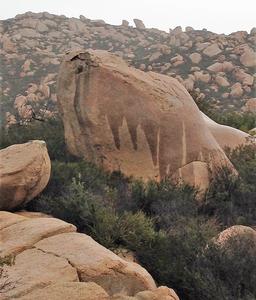 Conventional medicine, which is also called Western, standard, traditional or allopathic medicine, sees disease as a set of symptoms and/or test results that are indicative of disorders in the body's chemical, mental, or physical systems. Diseases are often named after the person who first described the symptoms and thereby classified its pathology. Although there can be variations around the norm, in conventional theory we are all functionally alike, therefore, in this mechanistic view of disease, the same treatment will work for nearly all of us. Disease will vanish if we can bring the symptoms back to normal. Thus conventional medicine is diagnosis based and doctors just have to categorize the symptoms, run medical tests, and prescribe a medicine that has been shown to remove the symptoms and thereby the disease will be cured. In a life-threatening or crisis medical condition it is probably best to see a conventional doctor right away. You put yourself in his/her hands and hope he/she is a good mechanic, for you have very little, or nothing, to say in your own treatment.