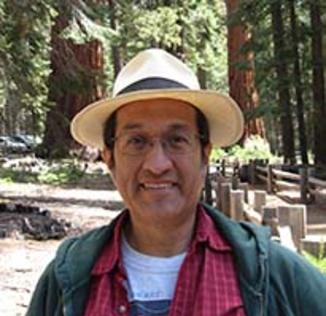 Monica E Maghiar, Prior of The Paracelsian Order, is a monk at Madre Grande Monastery. She has been studying dentistry in Romania and the United States, integrating into her expertise principles of energy medicine, loving-kindness, and mindfulness. Monica  is an ordained Priest and Bishop of the Johannine Catholic Church. She is also a Reiki Master Teacher. Monica's key message is "compassionate service to others is the beginning of inner work." 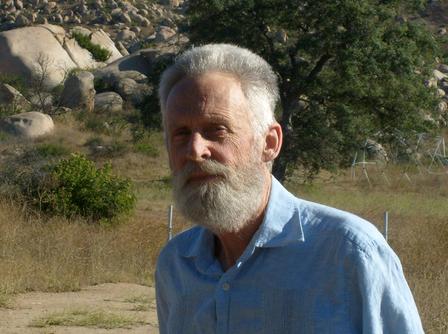 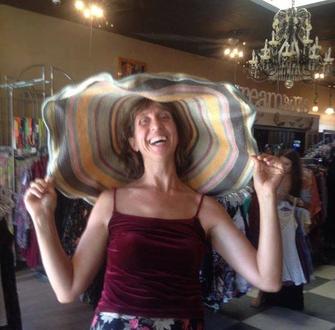 Rev. Sally E Lee, Abbot of the The Paracelsian Order, has been a monk of Madre Grande Monastery since 1986. She is an ordained Priest and Bishop of the Johannine Catholic Church. Sally is a Reiki Master Teacher. Since 2001 she has been an Addictions Counselor and has led groups and workshops for men and women in recovery. She is an experienced meditator and has lead weekly meditation groups in San Diego and does periodic meditation workshops, 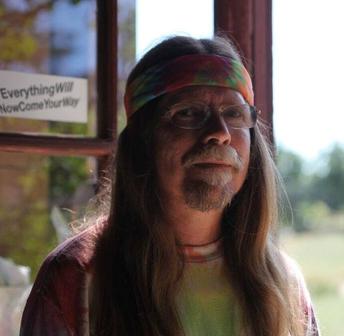 Ken L. Campos, M.D., is a Life Professed Monk of the Live Oak Monastery located in the hills of the Central Coast of California with a branch in San Diego, California.  He is a shamanic practitioner, trained with Michael Harner's FSS, the Foundation for Shamanic Studies, also an initiate of Hyperion's Unnamed Path, and a long time student of Body Electric School.  He has extensively studied Tarot and Qaballah with the BOTA, Builders of the Adytum.  Professionally, Ken is a psychiatrist, a Distinguished Fellow in the APA, American Psychiatric Association; and formerly a Commissioned Officer in the US Public Health Service. 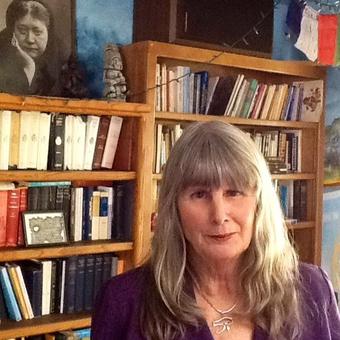 Martin Vincent Hippie was born Martin Vincent Sickler in San Diego, California in 1960, but became Born Again Hippie on the Great Peace March for Global Nuclear Disarmament in 1986-- a 3,700 mile, eight-and-a-half month long trek for peace. He has written several books, (including Spirit Walk: The Great Peace March of 1986) numerous poems and songs, and many a letter-to-the-editor in his day. After the Peace March he became happily married and domesticated on a small rural homestead in Northwestern Illinois, raising crops, critters, and kids. He remained active politically, attending and staging rallies and meetings. In 2000 he ran as an Independent Candidate for U.S. Congress, carrying a large American Flag and walking and biking hundreds of miles throughout the 16th District in Northern Illinois. His book, The Political Ghost, chronicles his campaign and journey. He has also written a book of poems, Songs For Sale Or Lease. After an amicable divorce he moved to San Diego and became a Monk of Madre Grande, where he met and married Monica, a fellow monk.